Yellowstone National Park was the first created and was established by an act signed by President Ulysses S. Grant on March 1, 1872. The National Park Service was not created until August 25, 1916, by an act signed by President Woodrow Wilson. Yellowstone was created as a National Park in the Territories of Montana and Wyoming and it was said to be “a public park or pleasuring-ground for the benefit and enjoyment of the people.” The founding of Yellowstone began a worldwide national park movement. Today more than 100 nations contain some 1,200 national parks or equivalent preserves. Today more than 20,000 National Park Service employees care for America’s 400+ national parks and work with communities across the nation to help preserve local history and create close-to-home recreational opportunities. Most of our favorite vacations have included a national park visit which we find as or more inspiring than the cities we have visited.

Written By Peter Brookes
on September 12, 2019
I have used a wheelchair since 1979 and during that time have traveled and enjoyed many places around the world. I was involved in wheelchair sports, primarily wheelchair racing, which allowed me to travel and in turn created an interest for me to travel more. 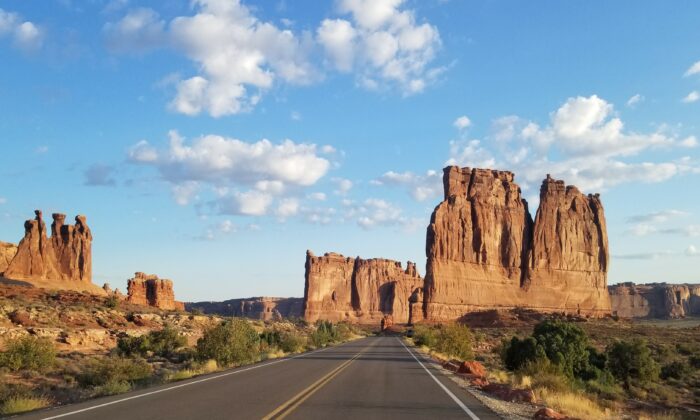 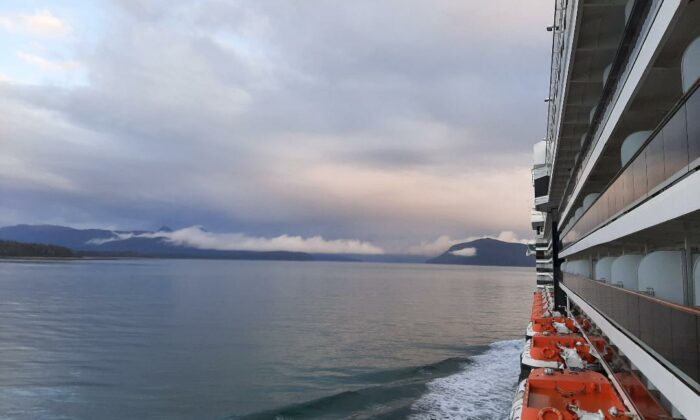 Alaskan Cruise
October 8, 2019
Alaska Cruise At the end of summer we went on an Alaskan cruise with Holland America, on the ... 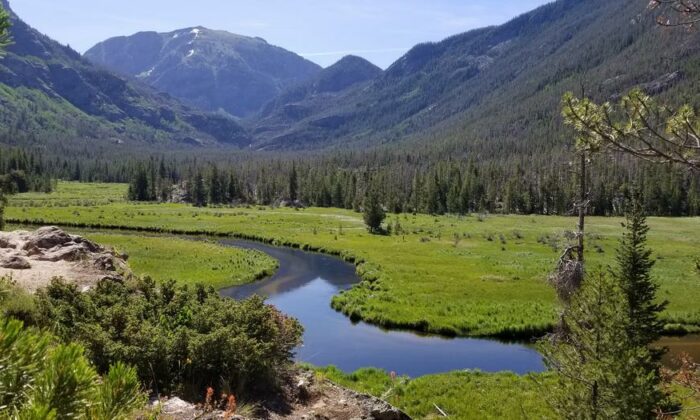 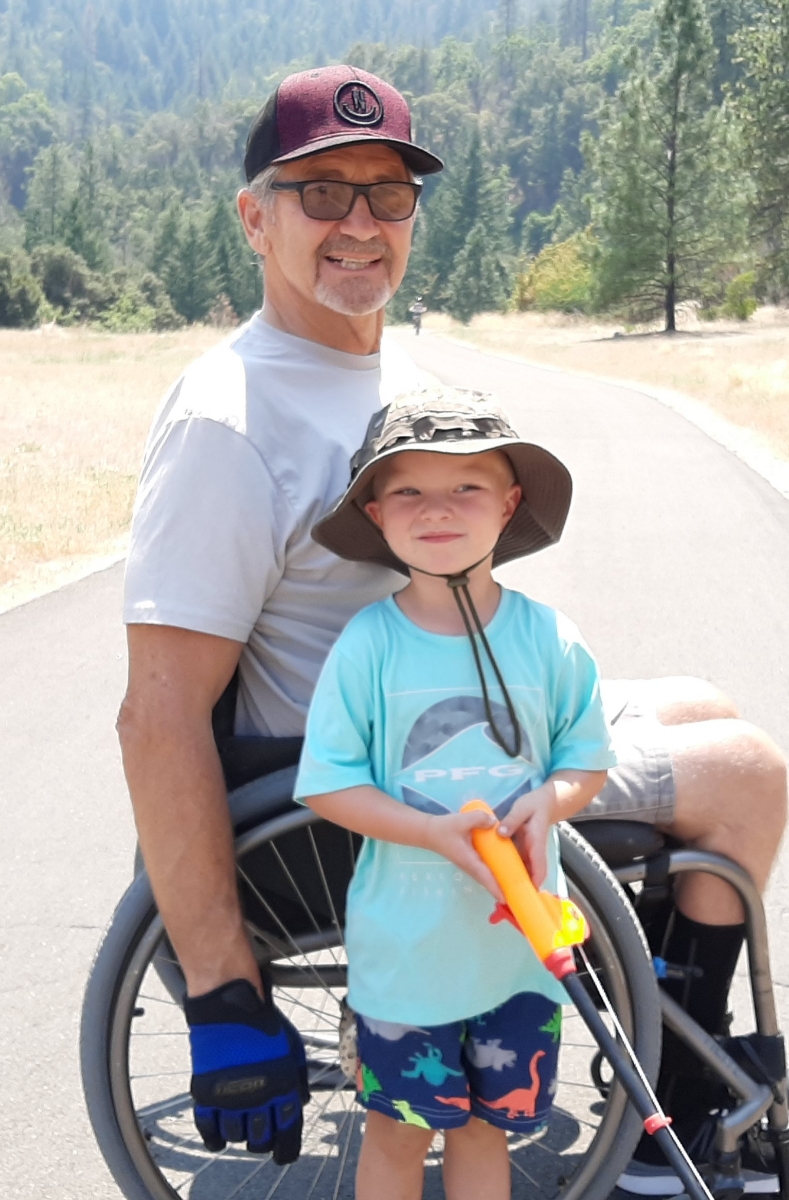 Peter Brookes
I have used a wheelchair for most of my adult life and have been able to travel and enjoy many places in the USA and around the world. I was involved in wheelchair sports, primarily wheelchair road racing, which gave me the opportunity to travel and it created in me a desire to do more. Our fellow hiker is our grandson Bodee.
Read More